After the incredible double award win at Accolade Film & Tv Awards, Ice Neal interview is featured in the Accolade website.

Here the award winning actress/director speaks  about her beginning as a filmmaker, revealing her emotional and dramatic past that contributed in shaping her natural talent for storytelling which developed into making movies.

Following is an extract of the interview:

Q:  WHAT MADE YOU WANT TO BE A FILMMAKER?
A:  “My love for acting and my gift for storytelling. I guess if it wasn’t told that I was a natural born actress and a gifted writer and if I didn’t believe that myself, I wouldn’t have become a filmmaker.”

Q:  HOW AND WHEN DID YOU FIRST REALIZE THAT YOU HAD A GIFT?
A:  “Growing up as a very lonely kid, feeling left out and rejected by my father, I somehow developed a beautiful place in my head where I escaped whenever things were bad. This wonderful and perfect world I have created in my mind, which many people refer to as daydream, has been the beginning of my storytelling. I’d sit for hours in a hidden place, totally engulfing myself in the story in my head in which I was always the star. At the age of ten I watched a film for the first time: a film with French actor Alain Delon. I was mesmerized. With absolutely no clue how to do it, I put some of my daydreams on a fifty page screenplay which ended up being a local hit to everyone who read it. But, no one could dare to put any money to do it as where I come from they don’t believe such things are possible. In fact they called me a dreamer. But after working with the genius film director Stanley Kubrick and Actor Tom Cruise for a day in 1999, it was the solid conviction that I had to go ahead with my dream.”

Q:  WHY DID YOU CHOOSE TO START YOUR FIRST FEATURE FILM WITH SUCH A COMPLEX STORY?
A:  “I didn’t choose (laughs). The story forced itself upon me. But I admit most of its complexity has something to do with the fact that I’m totally unable to write a story set in a one location with two or three actors only. I’ve tried many times but failed dismally. My imagination doesn’t allow me. Eva’s Diamond began as a one minute story to help music composer Roby Meola showcase his sample library, but before I knew it, it has quickly blossomed into a two hours feature film length.”

To read the full article please visit The Accolade Website 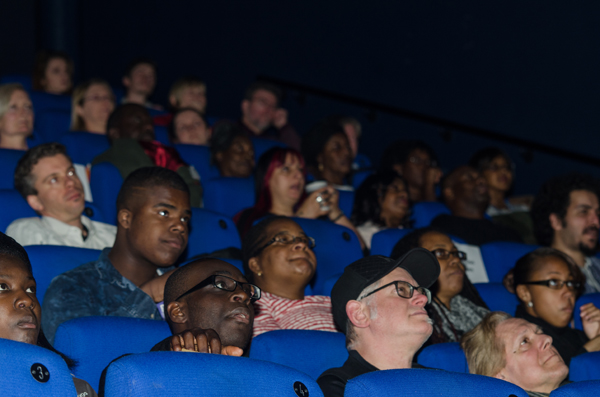 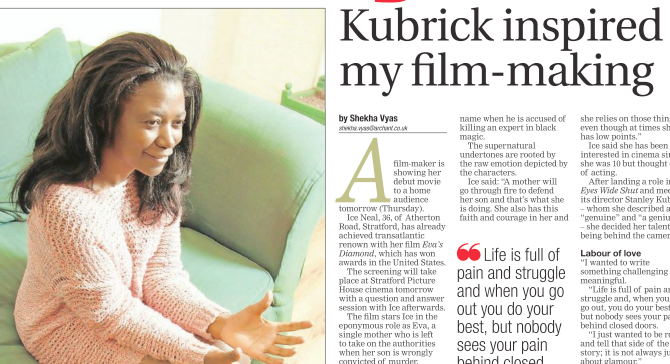 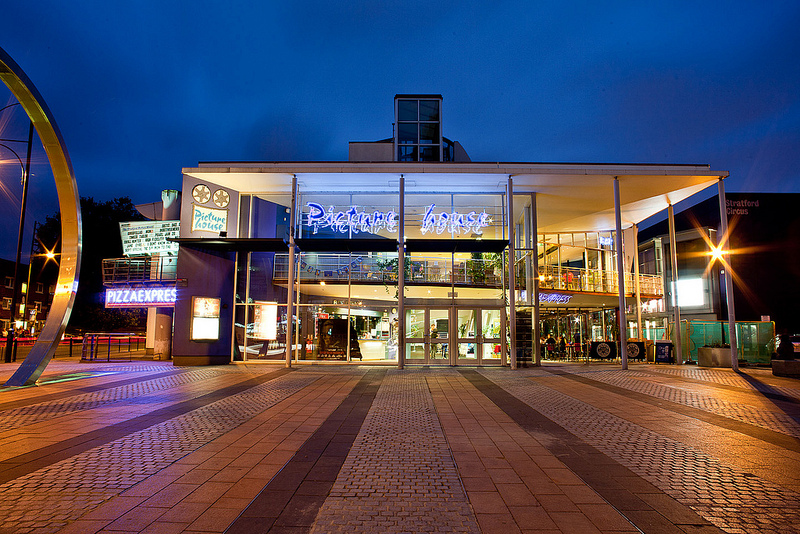