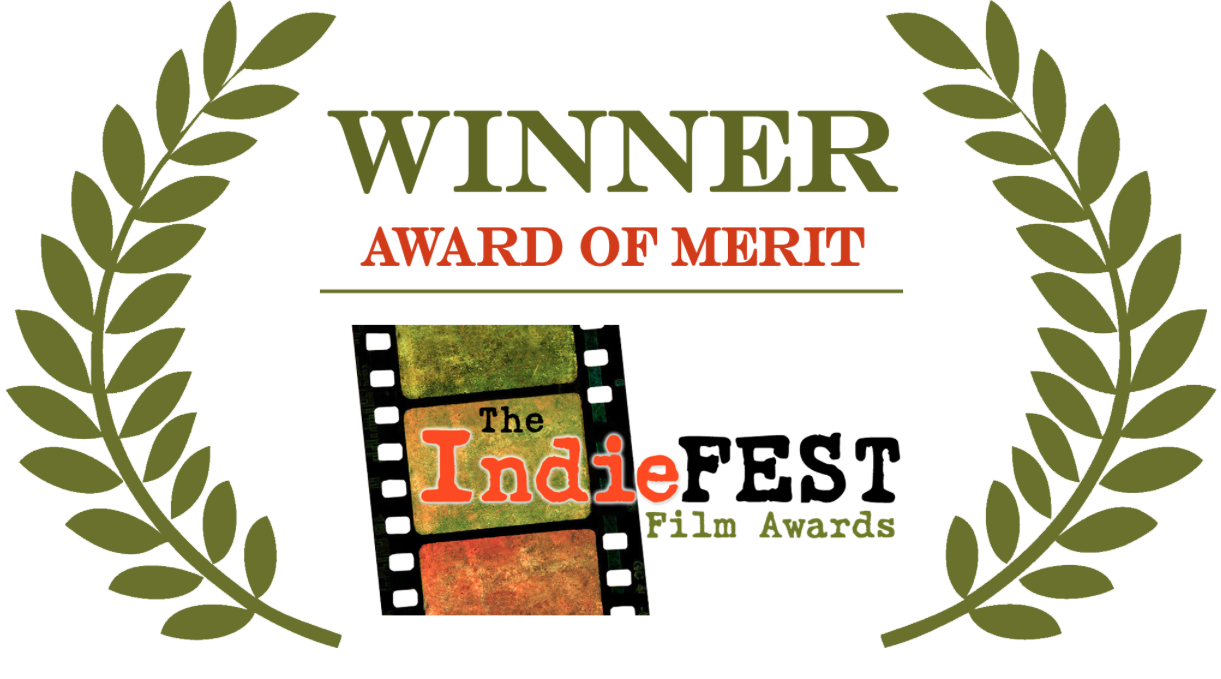 Triple win for Eva’s Diamond at The IndieFEST Film Awards!!!

It can’t get any better than this!

Eva’s Diamond has been awarded with:

Thank you again to all the people who contributed t this success. We are extremely happy. And of course congratulation to our little but great Ice Neal for writing, producing, directing and starring in this amazing project that is Eva’s Diamond.

“In winning an IndieFEST Film Award, (company or organization) joins the ranks of other high-profile winners of this internationally respected award including Liam Neeson as the narrator of Love Thy Nature, A Path Appears Documentary featuring George Clooney and Blake Lively, Radical Grace executive produced by Susan Sarandon, a searing expose Davids and Goliath by Leon Lee, and Touched with Fire starring Katie Holmes.”

The IndieFEST Film Awards are unique in the industry. Attracting both powerhouse industry veterans as well as talented new filmmakers it is an exceptional, truly international awards competition, not a traditional film festival – which allows filmmakers from around the world to enter their films in this prestigious competition. The IndieFEST is about helping industry professionals who create fresh, standout entertainment achieve the publicity and credibility they deserve. Serving filmmakers is the IndieFEST’s primary goal.