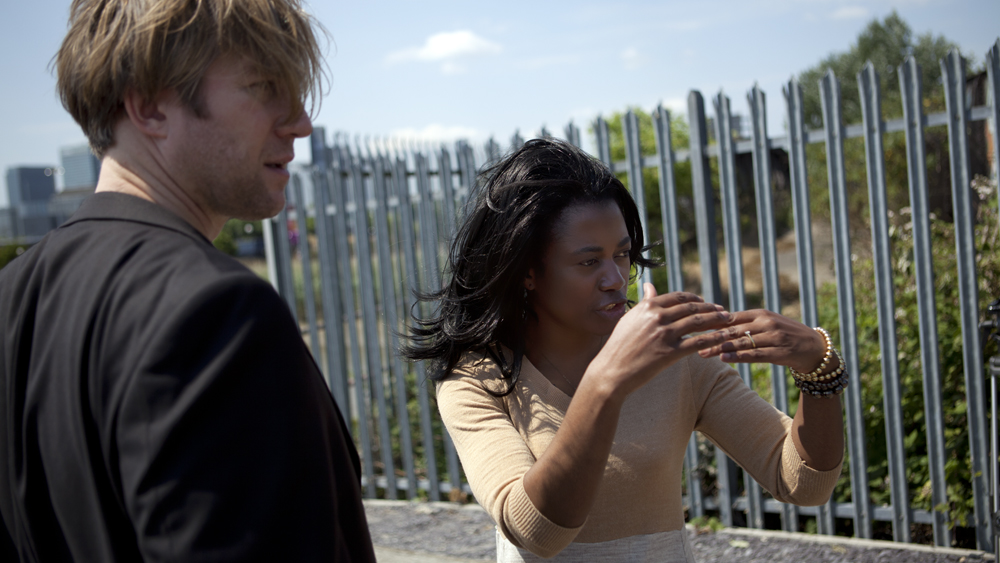 Now a few years later, I can boldly say this:

‘I did not know what I was making until it was finished. I didn’t know how Eva’s Diamond movie impacted and changed my life until I watched it four years after its completion.’

‘Eva’s Diamond Feature is that one movie that has opened my eyes and showed me what was right before my eyes, and yet I could not see.
It is that movie that has snatched me from the dark path into which I was heading and harshly brought me into the way of light on which I was meant to tread. Eva’s Diamond movie has been my long, expensive and tough film school, in which many things have been thrown at my face at once for me to solve. It has been like solving a tough, complicated and challenging puzzle, and the more I progressed, the more I sank into deep, but was rescued every time by faith. It has been to me one of those epic cult movies you only ever do once in a lifetime. I don’t think I am ever going to experience anything like it in my filmmaking life unless my Lord keeps surprising me. It is a movie that revealed to me my many hidden assets in the filmmaking department. Eva’s Diamond was meant to bring me closer to God and to remind me the Me I was born to be. It was expected to remind me that without my  Lord Jesus I was nothing.  Eva’s Diamond is that movie that saved my life and freed me from entrapment. That is how much it means to me.’